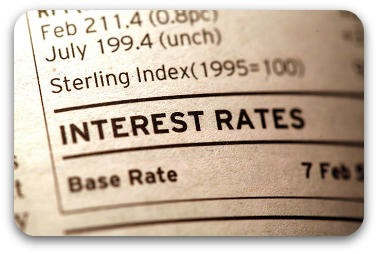 Definitions of the various types of interest rate

Central bank rate - is the one most generally referred to in the financial press when they talk about the ‘bank rate’ or ‘interest rate’ without further specification (except for the USA, see below). Set by policymakers and usually the key rate upon which others are based. Also called the ‘base rate’ in the UK, ‘cash rate’ in Australia and New Zealand, and ‘discount rate’ in the USA. It’s the rate at which the central bank lends money overnight to commercial banks.

Federal funds rate - specifically in the USA, policymakers at the Federal Reserve use a slightly different mechanism for influencing the nation’s interest rates. The federal funds rate is the overnight rate at which banks lend reserve balances to each other. The Federal Reserve Open Market Committee (FOMC) sets a target for this rate and implements monetary policy through ‘open market operations’ - buying or selling government securities (Treasury bills and bonds) in the open market. Buying securities will increase the money supply, lowering rates. Selling securities will decrease the money supply, increasing rates.

Lending rate - also called ‘Prime interest rate’ or just ‘Prime rate’ is the rate at which banks lend to prime creditworthy customers - usually a fraction of a percent above the central bank rate.

Deposit rate - the interest rate offered by banks to customers saving for an agreed period time at a fixed interest rate. Deposit rates directly influence investor decisions to save or invest in other asset classes.

Interbank rate - usually refers to LIBOR (London Inter-Bank Offer Rate) which is the average interbank interest rate at which a selection of banks on the London money market are prepared to lend to one another. LIBOR is published daily in 5 currencies USD, EUR, JPY, GBP and CHF.

Real interest rate - an interest rate adjusted for inflation, for example if you deposit money at the bank at a rate of 0.5% per annum, but inflation is currently 1%, then in real terms you are losing 0.5% annualised (i.e. a real interest rate of -0.5%). Government statistics for various countries typically define the nations real interest rate as the lending rate adjusted by inflation using the GDP deflator (a measure of GDP price inflation/deflation with respect to a specific year, unlike the consumer price index (CPI) which is measured using a fixed basket of goods and services).

Nominal interest rate (2) and effective interest rate - nominal rate can also refer to the annualised rate where the payment period is different to the base period; also called the APR (annualised percentage rate). The effective rate takes account of the compounding effect in the calculation. For example, interest paid monthly at 0.6434% is a nominal  12 x 0.6434 = 7.72% APR, but when compounded is an effective rate of 8.0% p.a.*

*To compound up from nominal rate i, to effective rate r, where n is the number of periods in a year, the formula is:

Across fund manager houses, there is little standardisation of how performance figures are presented on fact sheets. Percentage returns are usually presented as either (i) discrete (or calendar) annual, (ii) cumulative (for example a total return figure for 3 years or 5 years) or (iii) annualised (the equivalent annualised return for a period such as 3 or 5 years, sometimes called compound annual return). This tutorial shows you how to convert from discrete annual performance figures, to cumulative or annualised figures, over a period of your choice. As an example, we’ll look at some USD fund performance data presented in an October 2010 factsheet. The performance data are presented to us in a very clear way, but may not be the complete picture we are looking for. The table directly above shows the discrete annual returns - ie. net of fees the fund delivered 7.46% in 2009, -4.90% in 2008, 9.82% in 2007, etc. But let’s suppose you ask yourself (or your advisor) “What was the total growt
Read more 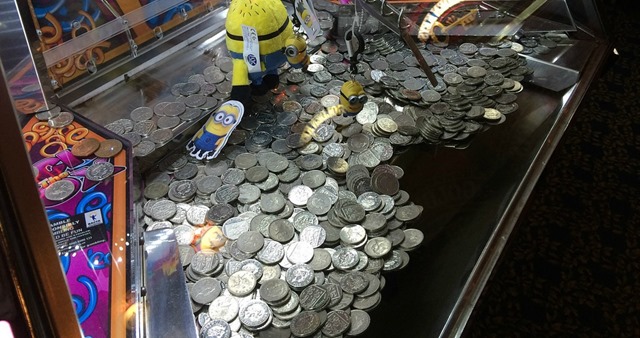 Mobile Phone Screens Are Getting SMALLER! 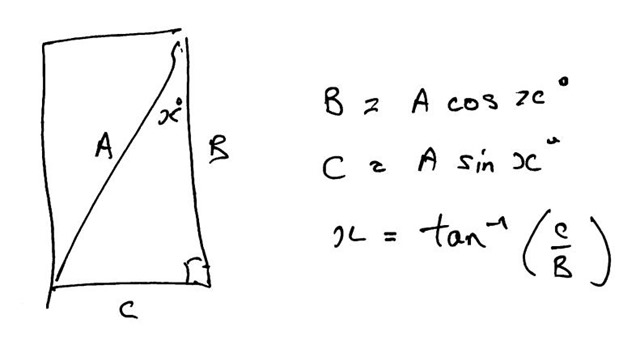 If you bought a “6-inch” screen phone this year, it will have a SMALLER screen than the “6-inch” screen phone you bought two years ago.  Here’s why. Call me old-fashioned (or just old), but I spend a lot of time reading stuff – articles, charts, and data – on my phone.  And I mean actually reading it – not ‘skimming’ through an article while my thumb is continually scrolling the page upwards. A ‘Full HD’ screen is 1920 x 1080 pixels – which is nice for movies, and gives an eye-friendly ‘book page’ ratio of 16:9.   This has been the standard screen ratio of mobile phones for several years, up to the last year or so, when suddenly manufacturers have switched to a 18:9 ratio  (which is 2:1 by the way… no idea why they call it 18:9, duh).   For me, 16:9 is perfect for reading text.  2:1 isn’t – it’s too thin and narrow.   Supposedly, manufacturers have switched to this format because phones with skinnier screens fit into our pockets better, and are more easily used with one hand.   They h
Read more 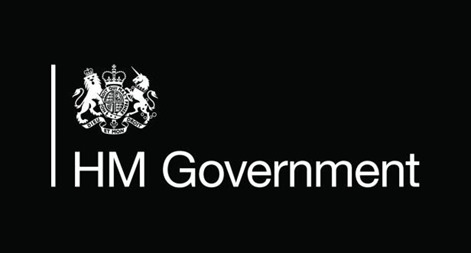 Why You Can’t ‘Beat The Markets’

Do take 2 minutes and watch this short video. In ‘The Wisdom of Crowds’ , James Surowiecki explains how groups can be remarkably intelligent – often more so than the smartest people in them.  This is particularly relevant to the price of individual stocks, or indeed other financial assets that are efficiently traded in a broad open market.  Dimensional Fund Advisors call this ‘The Power of Markets’, and in the above video they elegantly explain why you can’t beat the market – because the price is already ‘right’ on the basis of known information and crowd wisdom.
Read more

How Regular Savings Create Gains From A Falling Market Dollar Cost Averaging is a strategy in which an investor places a fixed dollar amount (or indeed any other currency) into a given investment such as a unit trust, on a regular basis. The investment generally takes place each and every month regardless of what is occurring in the financial markets. As a result, when the price of a given investment rises, the investor will be able to purchase fewer units. When the price declines, the investor will be able to purchase more units. Millions of investors around the world employ a dollar cost averaging strategy because it offers the following benefits: It’s an attractive option for investors who want to contribute to their investment portfolios on a regular basis. It eliminates the issue of ‘market timing.’ As a result, an investor’s returns will be determined more by the overall trend in a given fund as opposed to the investor’s specific entry price. In addition, it helps investors reduc
Read more
Start Here!